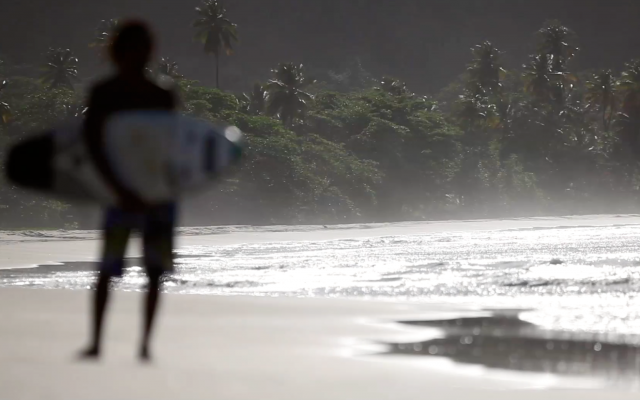 Our journey with Chris began in 2010 when he was intent on representing his country as a professional surfer. In 2015 we created a documentary on his campaign. It was an honour to share in the pursuit of his dreams and we are happy to remain relevant to his cause. Since participating in the world qualifying series and sharing his story, Chris has gone on to present a Google Talk on the healing powers of the ocean, trained as a Surf Therapy Coach with the Wave Alliance and won the Global Sports Development 2019 Athletes in Excellence Award.

Watch “Between Worlds” on demand at Vimeo

James and Chris connecting in the water 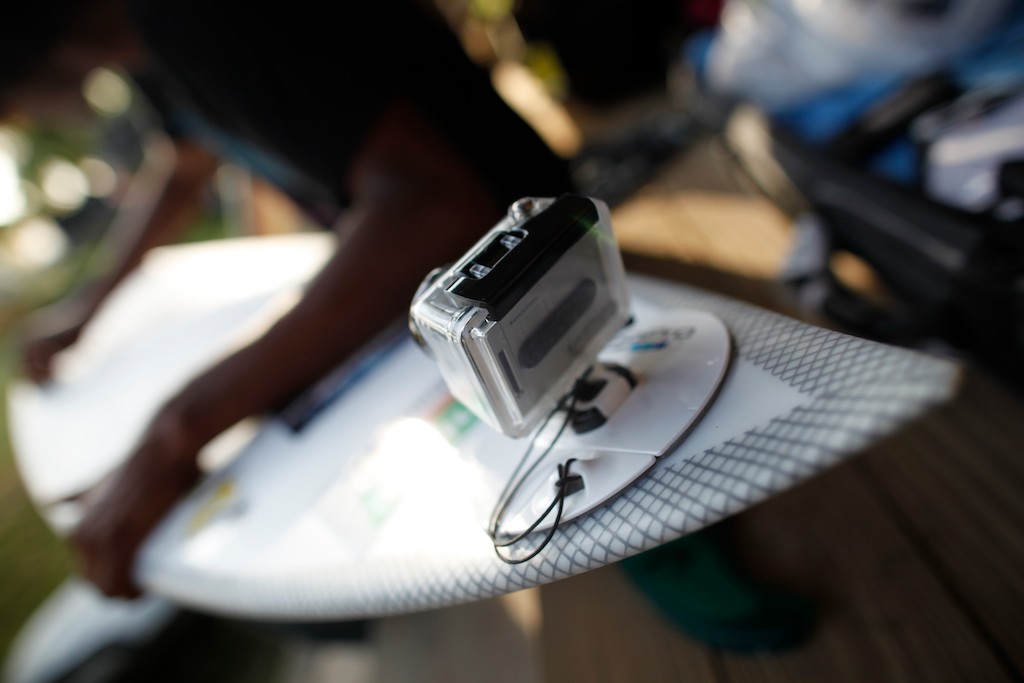 Making the most of every session

Changing lenses and batteries in the shade 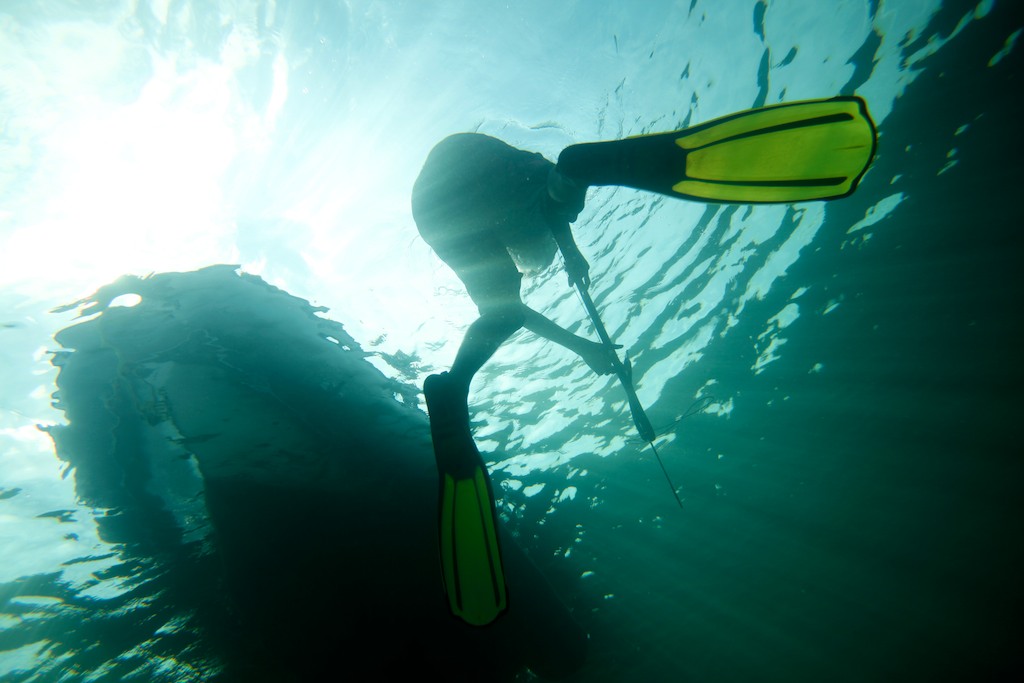 The beach functions as a safe space where the participants are mentored by caring coaches and are given the opportunity to learn new skills to cope with their difficult situations and build positive relationships. 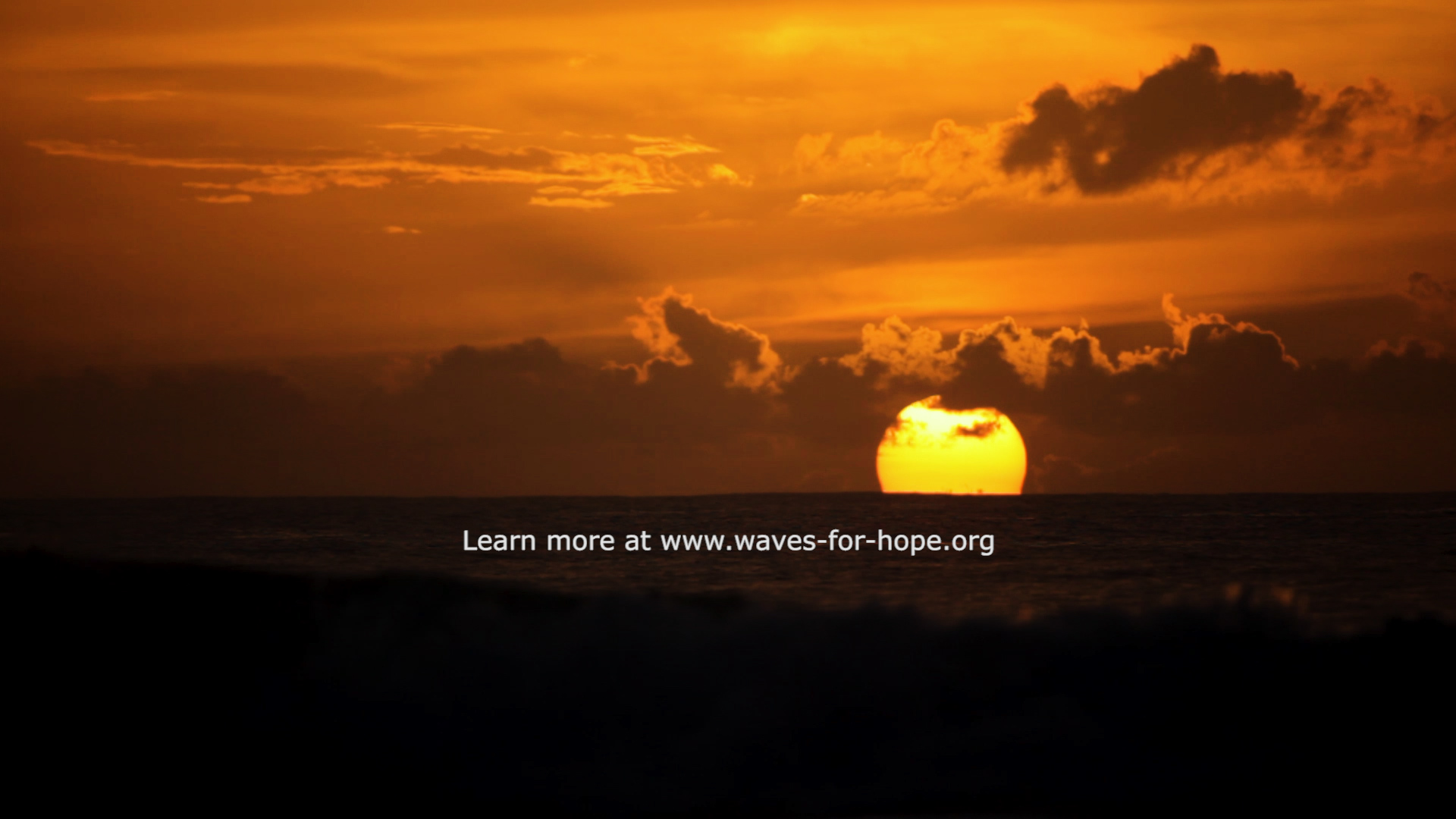