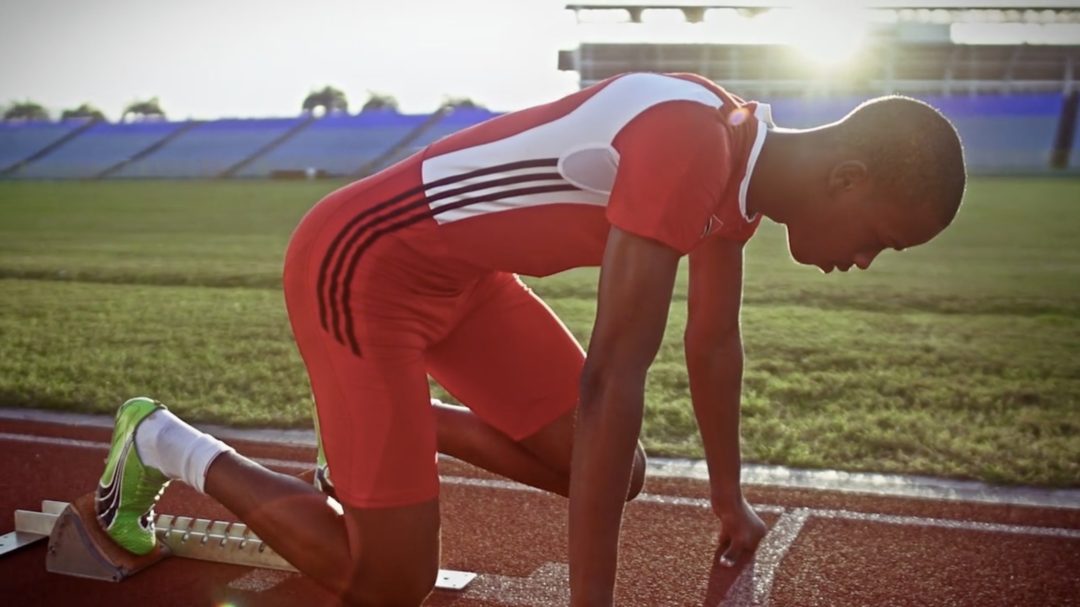 This 60 second TV spot was produced for the National Petroleum Company of Trinidad & Tobago. The script came to us from NP’s ad agency but we were given a green light to imagine the appropriate visuals… which is why you’ll see Olympic medalist George Bovell swimming up to the base of Paria Waterfall at 1000 frames per second and an overhead shot of Richard Thompson on the tracks, cross-dissolving to glass tubes in NP’s quality control lab. While filming in Paria we had a truly unforgettable encounter with a wild deer. We are usually asked to produce longer format stories but we really enjoyed making this spot.